I have a lovely, hearty soup recipe to share today: celeriac and butternut squash soup. Many people have never heard of celeriac, and certainly when you look at it, it looks like some sort of lumpy alien! It actually is a delicious winter vegetable that pairs perfectly with other winter flavours such as squash, mushrooms and winter herbs.

This soup is a lovely, thick soup that is really filling when paired with some crusty bread – that bread in the photo is my first attempt at sourdough, I was quite pleased with myself! Definitely will be a while before I share a recipe for that! This soup has some apple, cinnamon and nutmeg hidden in it which adds a hint of sweetness and warm flavour.

Celeriac is a root vegetable, closely related to parsnips and is actually the root of celery plants! It is a starchy vegetable and so makes an excellent alternative to potatoes in many recipes. It has a slight celery taste but with a lovely sweet, nutty flavour that pairs beautifully with winter dishes.

A highly underrated and underused vegetable, celeriac are a great source of nutrients, including:

This soup will keep in the fridge for around 4 days.

Fancy trying another soup recipe? You may like my Leek, Carrot and Lentil Soup! Check out that recipe here: 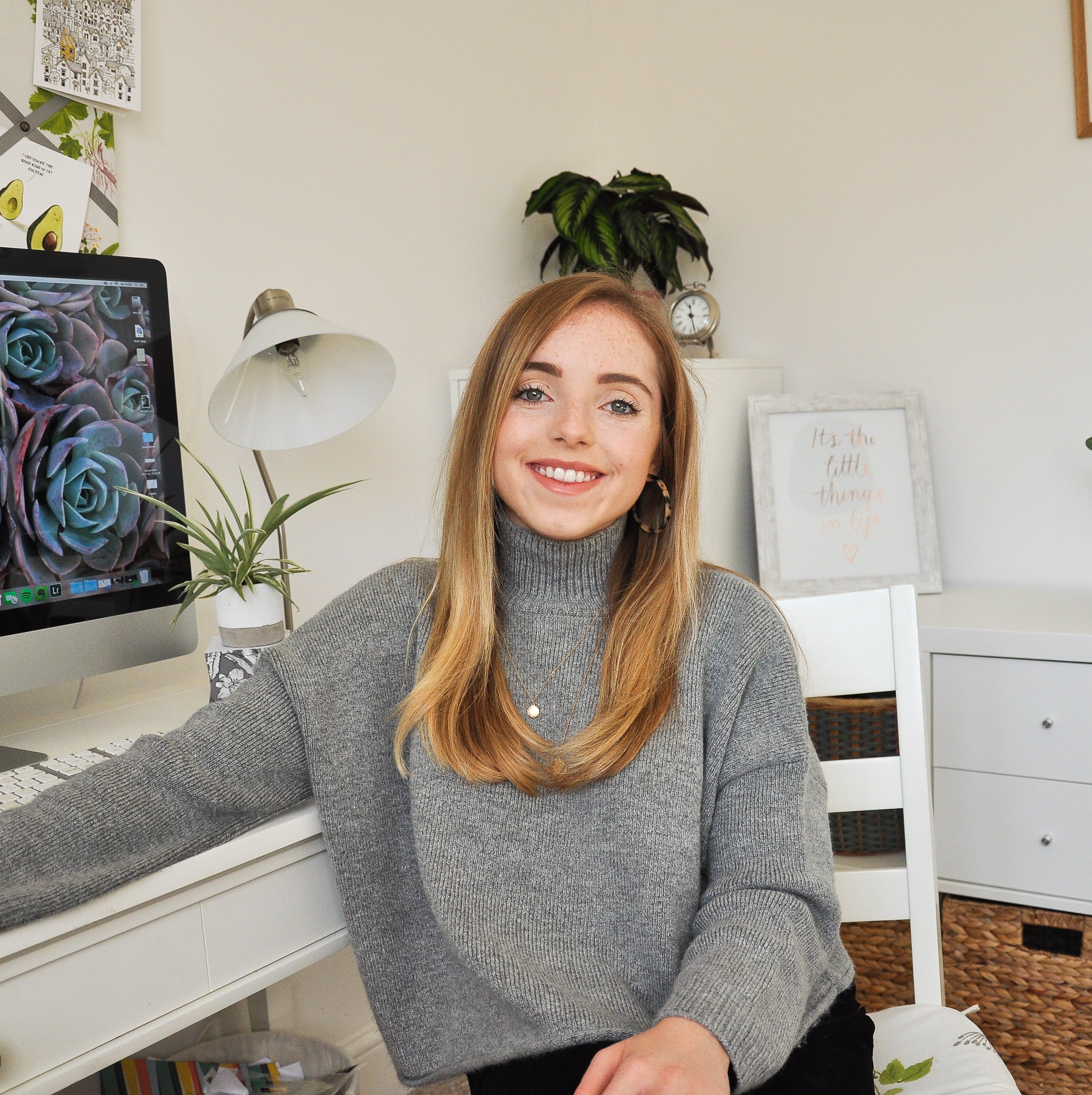 Hello there! Welcome to essentially emma. I am a nutritionist, food photographer and food blogger who loves delicious, healthy food!

Happy 1st of November! Hope you all had a lovely H

Aubergine parmigiana 🍆 One of our absolute favo

I'm Emma. A nutritionist, food photographer and food blogger who loves sharing delicious, healthy food! Thanks so much for stopping by!

Happy 1st of November! Hope you all had a lovely H

Aubergine parmigiana 🍆 One of our absolute favo

Bridal Nutrition: What Not to Do. 4 things a nutri

Bridal Nutrition 101. Everything you need to know